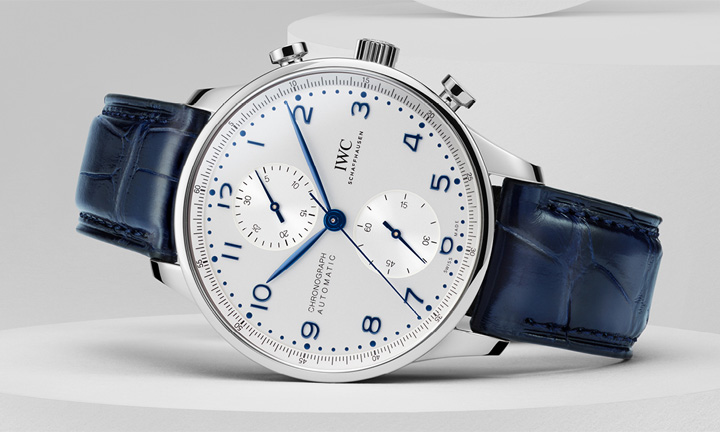 IWC Schaffhausen timepieces satisfy the requirements for everyday use, professional sporting needs, and the complexities of Haute Horlogerie.

Looking to buy an IWC watch online? Our range of IWC watches features some of the brand's most coveted models from collections, including Portugieser, Pilot, Portofino and more. Shop online or pop into our store to view the most extensive collection of Tag Heuer watches in Ireland. 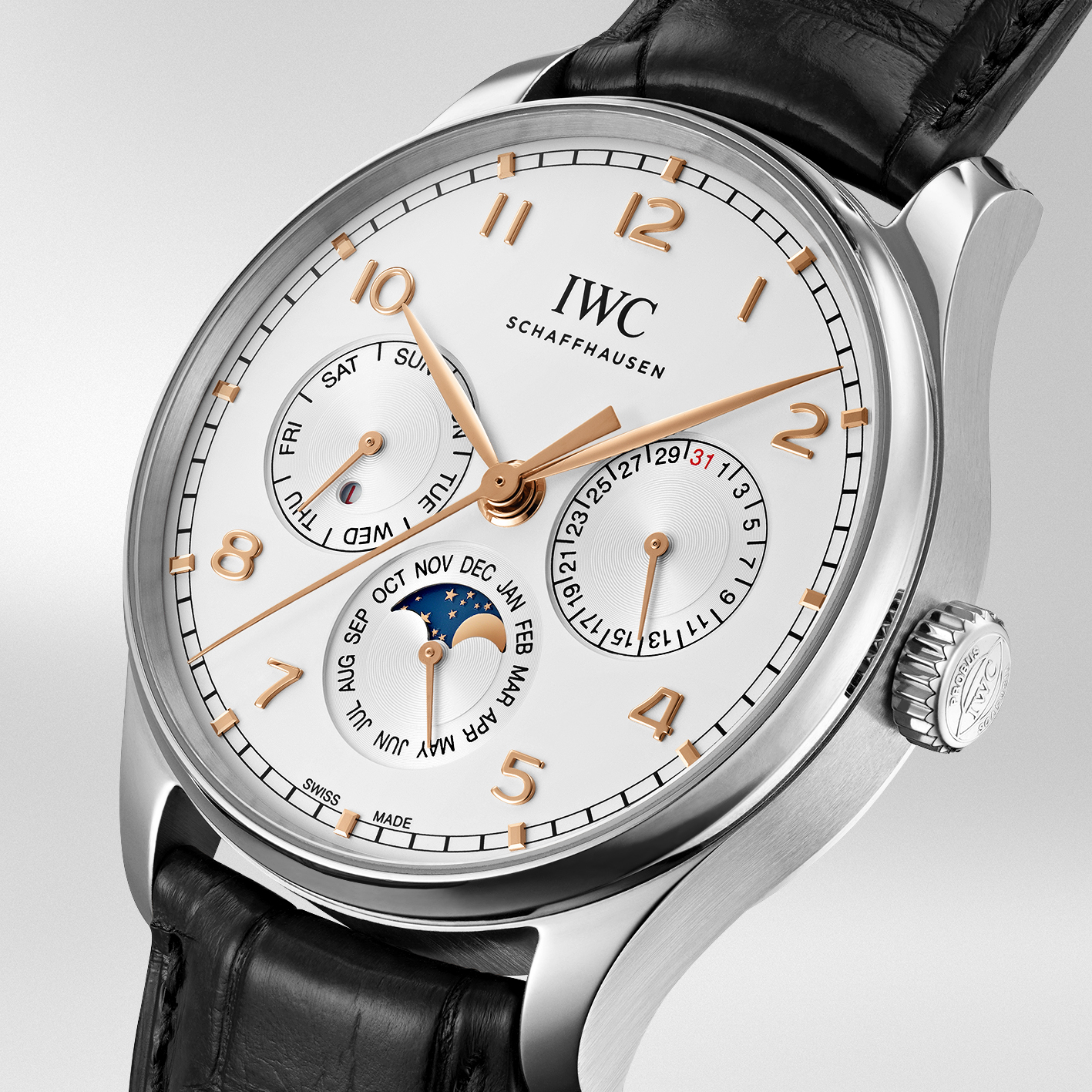 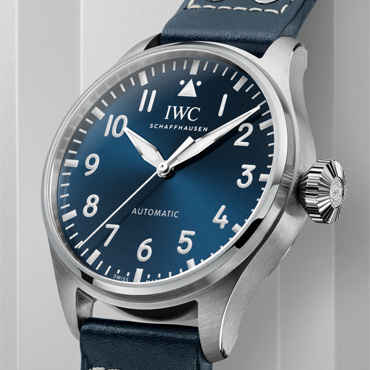 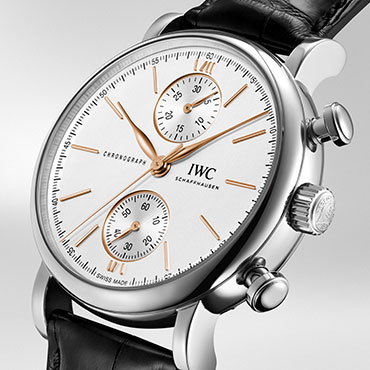 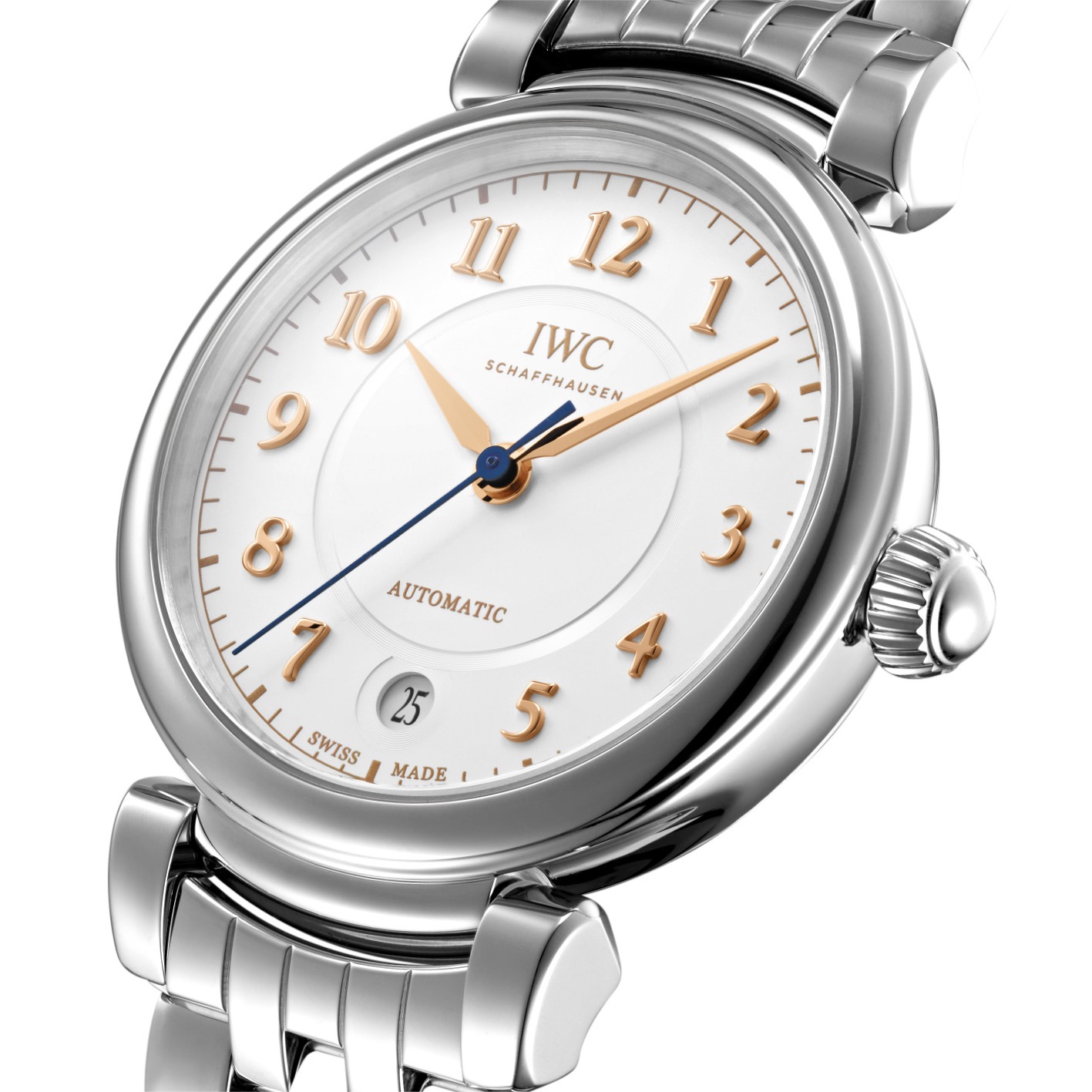 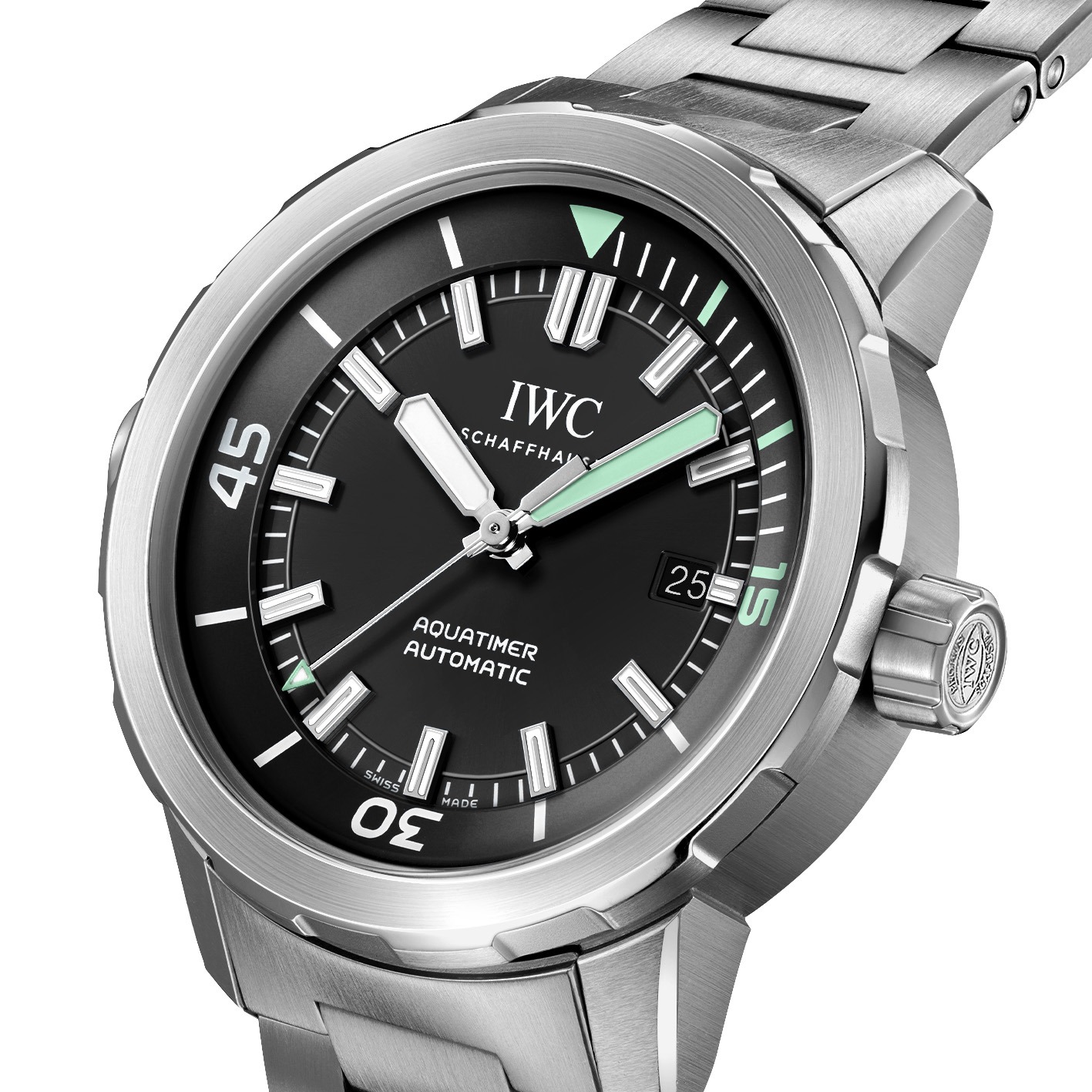 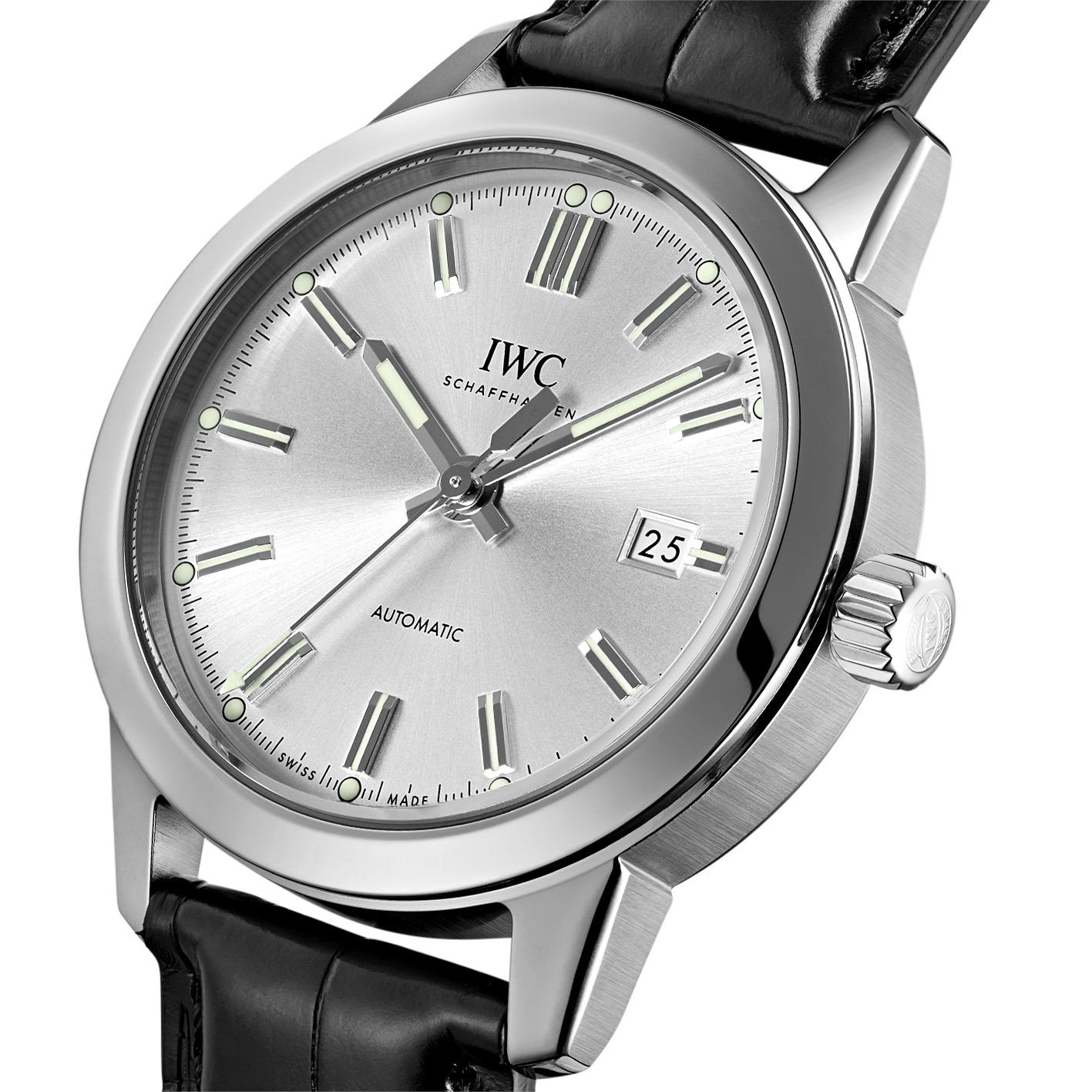 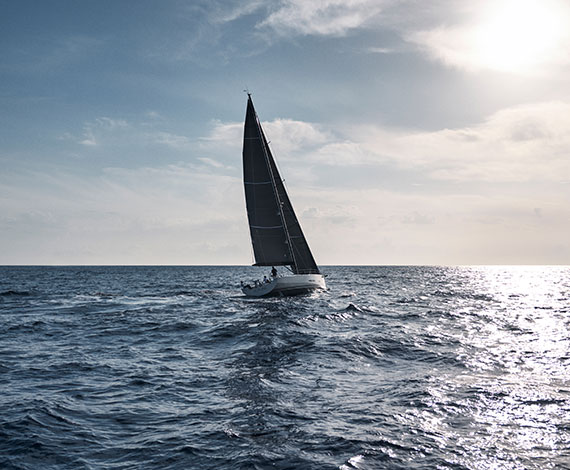 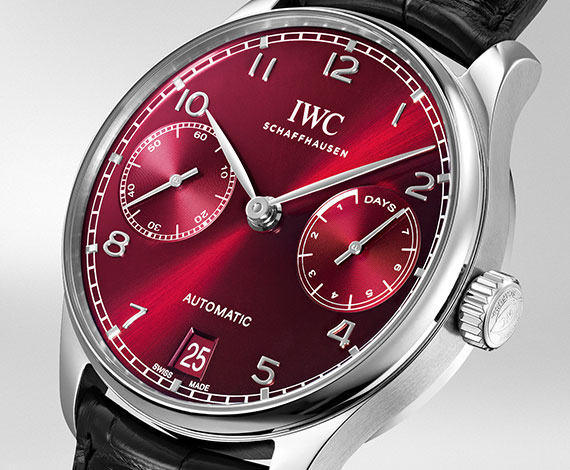 Founded in 1868 by American engineer and watchmaker, Florentine Ariosto Jones, IWC is one of the world’s most renowned manufacturers of precision focused and complex timepieces. The founder set out to combine the quality of Swiss watchmaking with the modern technologies being used throughout the West, forming the iconic foundation that we know today.

Having based itself on the banks of the River Rhine in the Swiss town of Schaffhausen, the company began producing high quality pocket watches, which it sold to the American market. Just some years later, through its commitments to quality, precision and innovation, IWC became the first to produce pocket watches with digital hours and minutes, using the Pallweber system.

This innovative spirit was the driving force behind one of the first known wristwatches, which featured a pocket watch movement housed inside a small metal case with lugs for the bracelet. In the early 1900s, the brand made more significant moves within the wristwatch market, as two of IWC’s most iconic watch families were launched: the Pilot and Portugieser.

But as modern day life became more saturated with technology, many experienced issues with the accuracy of their watches. The brand’s innovative spirit was hailed once again, when new and improved calibres and the introduction of a soft-iron inner case helped protect watch movements against magnetic fields.

The brand’s commitment to innovation did not slow after this, welcoming other now-iconic watch lines, including the Aquatimer and Da Vinci. The latter was also the first IWC watch to be fitted with the Beta 21 calibre, the first Swiss-made quartz movement. This release came at a time when quartz movements from Asia were sweeping the market, offering customers more affordable timepieces. It was IWC’s focus on watchmaking art that set them apart and offered a means for survival. With innovations such as titanium and zirconium oxide cases, as well as the introduction of the first Grand Complications watch, the brand reached the pinnacle of haute horlogerie.

Today, IWC has just six watch families, which it continues to develop and diversify.

Have a question about buying a luxury watch from Paul Sheeran Jewellers? Read some of our most frequently asked questions below, or get in touch with our team of specialists for any other queries.

What is the best luxury watch brand to buy as a first watch?

This is entirely a personal preference. We advise doing a little research on each brand to help guide your decision. Personal budget will at times dictate brand or model choice as prices vary, but enjoy the research process and find the watch of your dreams. The luxury watch industry is fascinating and once you buy your first watch, you'll never look back.

Do you resell or exchange watches?

Generally we don't resell or exchange watches and we would only sell new watches from each of the brands we stock, however if you would like to discuss further don't hesitate to contact us.

How often should I get my watch serviced?

We recommend keeping a close eye on the performance of your watch and if you see anything that is not what you'd consider normal performance, get in touch with us and we'd be happy to advise and arrange a service. It is worth noting that in most instances, your watch will need to be checked by us every 1-2 years, this is perfectly routine and depending on the watch brand, falls under the brand warranty.

Typically how long are the waiting lists for new releases?

It very much depends on the brand and how they managed production and availability. Some models are created for specific markets and exclusive occasions however we work very closely with each brand Maison to maximise allocations for the models we know will prove most popular in the Irish market. We recommend getting in touch with our watch team who can advise on how long you'd expect to wait for your preferred model.

For more information on any of our luxury watch brands or to arrange an in-store appointment, please click on below link.

Personalised, attentive service is as important to us as the products we sell. We pride ourselves on going the extra mile for each and every customer knowing that their appreciation of luxury products and service is the most fitting reflection of what we do. Our range of services are all managed in our Dublin store and workshop so that we can confidently deliver a level of service which is unrivalled in the market. 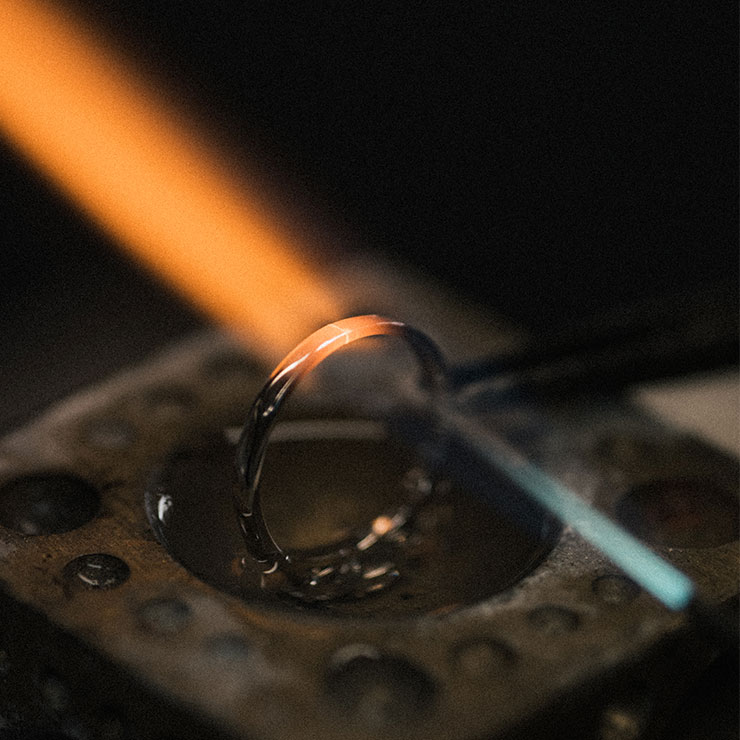 Continuing the love story and legacy of forgotten jewellery. 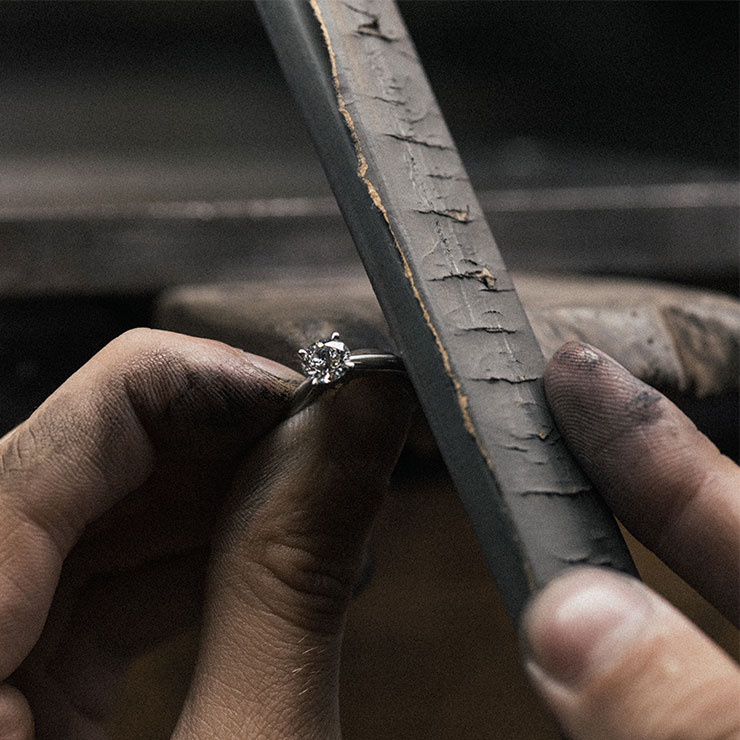 Restoring the beauty and sparkle of beloved jewellery. 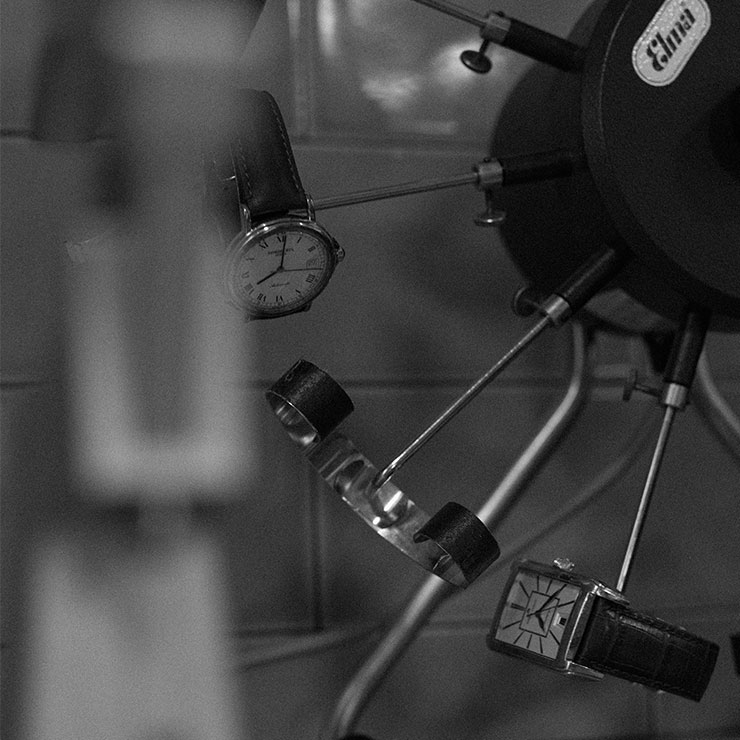 Breath life into a cherished watch with a new strap fitted by an expert. 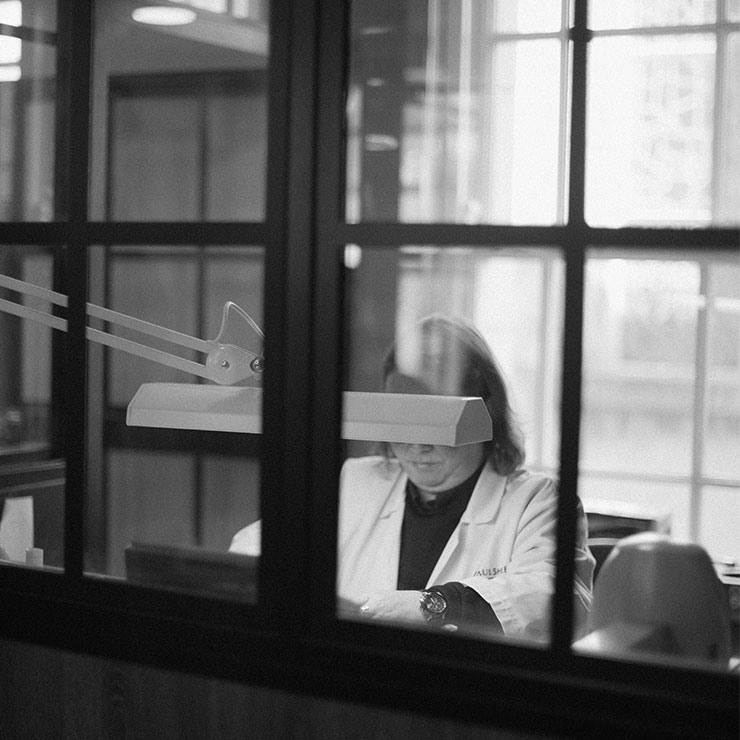 Personalisation adds that extra special touch to say how much you care. 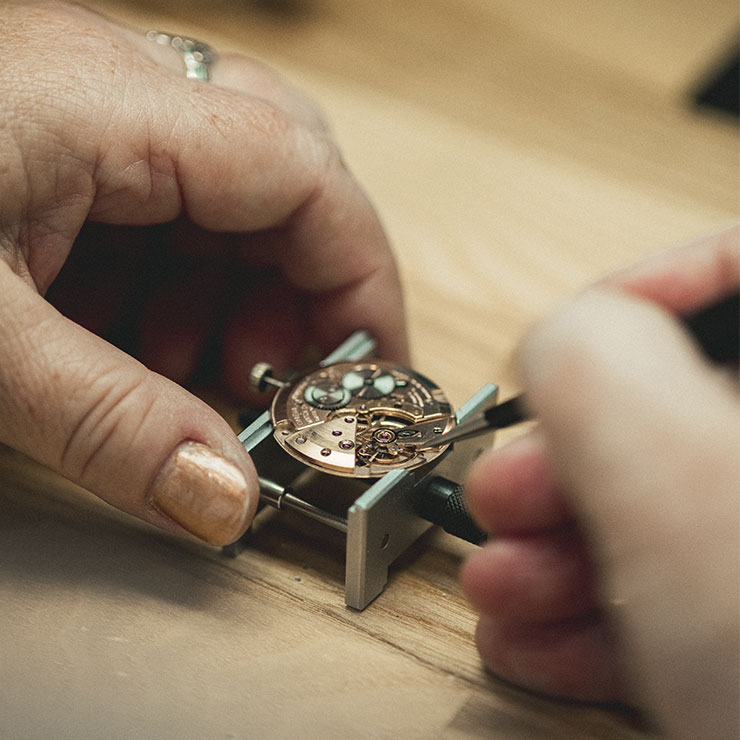 Buy once, buy well... luxury watches are built to last with expert care.